Published on CNBC.com and broadcast on Squawk Box and Fast Money Halftime Report.

As an investor, misunderstandings and overreaction can offer some of the best opportunities to profit. Here 5 widely held beliefs are challenged and attractive investment strategies revealed: There is no need to fear deflation; The stock market trade has reversed; It’s not too late to join the (small cap) party; Central Bank action will not achieve its goal; Turmoil in Ukraine unlikely to directly impact earnings…

1. There is no need to fear deflation, for now (watch on CNBC below)

More ‘lowflation‘ than ‘deflation‘, inflation has fallen but is not negative.

This means Europe is tackling prices that are rising less than they used to. This does not mean prices are falling, which would encouraged to put off spending so they can buy what they’re after later for cheaper.

Instead low inflation is a reflection of a more muted rise in wages.  With increases in labour costs limited, companies can become more competitive. This in turn is good for growth (as long as it’s only temporary and feeds back into higher employment, wages and consumption to keep fuelling the recovery).

The interesting thing to note is that with unemployment higher in Southern Europe than the North, their labour costs are cheaper. This ‘redistribution of competitiveness’ has helped  periphery countries relative to their northern counterparts and leads us onto the next point…

2. The trade has reversed, from investing in the core to the periphery (watch on CNBC below)

The terms ‘risk’ and ‘safety’ need to be re-examined.

A year or so ago, Italy was seen as ‘risky‘, with investors seeking ‘safety‘ in Germany. This was down to the dynamics of their customer base, and the argument has reversed.

During the financial crisis, when Europe was hit with recession, an ability to sell products to growing emerging markets was valuable. However, as growth in these developing nations could now disappoint, while demand in Europe is reviving, Italian firms selling their goods at home appear to be in a better position than German exporters.

3. It’s not too late to join the (small cap) party 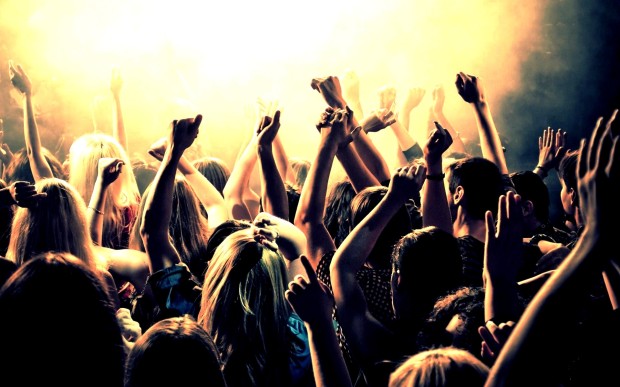 Investors have been focused on buying not just the periphery for more accelerated growth and earnings upside but also on the small and mid-caps.

Smaller companies can offer better exposure to the domestic consumer and their shares have significantly outperformed those of larger firms.

The good news is this does not mean these shares have also become significantly overvalued. During the financial crisis they fell more than those of larger companies since they were perceived as more vulnerable. Therefore, compared with large caps and historical valuations, there could be further to go.

4. European Central Bank action could end up like a drop in the ocean 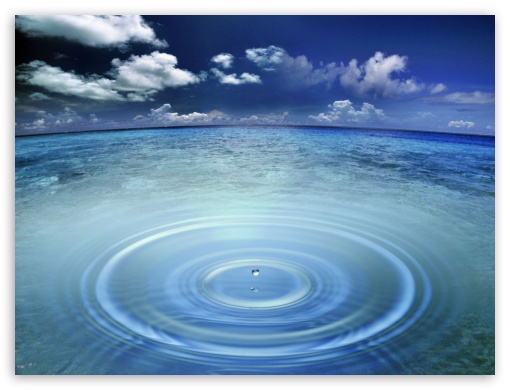 So, what does the future hold? What, if anything, can be done to ensure inflation doesn’t remain stubbornly low for too long?

The possibility of an asset buying program has been hotly debated. However, in a leaked document from the European Central Bank itself, it was revealed that as much as €1tn could boost inflation by as little as an additional 0.2%.

5. Turmoil in the Ukraine more likely to hit sentiment than earnings 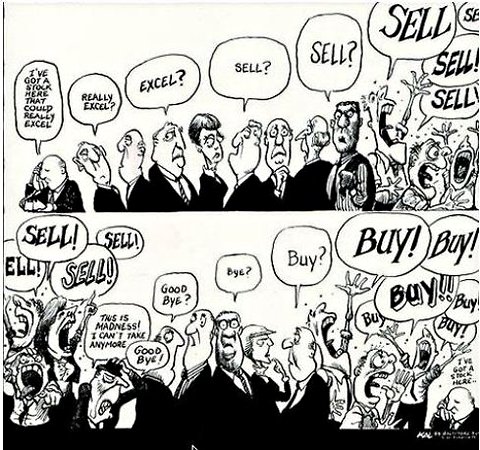 Whilst tensions in the Ukraine have been hitting the headlines this quarter, any impact on corporate earnings in Europe is unlikely.

Instead, a strong euro may have been more damaging, and shaken global sentiment a bigger hit to share prices.