‘Grand’ gestures with minimal effects, Europe is doing the ‘Ice Bucket Challenge’ with a glass of water. Measures won’t measure up to much. Little movement in interest rates, not enough assets to buy and ultimately – you can put out as many cream cakes as you’d like, but if people aren’t hungry, they aren’t going to eat. The pressure is rising and more is needed. Europe has become a ‘binary trade’, and it is important to invest in those set to benefit regardless.

(Click on the image below for a quick video clip summary) 2 Measures That Won’t Measure Up To Much…

Historic rate cuts by the European Central Bank may have moved interest rates to new lows, in an effort to make credit cheaper, but Spain and Italy can already borrow for less than the US (!) and there’s very little further movement possible.

The bigger headline was the launching of a scheme to buy assets, again to reduce borrowing costs, while pumping money into the markets. However, the amount of money out there has been contracting for the past 2 years, by 35%. There aren’t enough high quality assets that the ECB is allowed to buy, in order to reverse this. 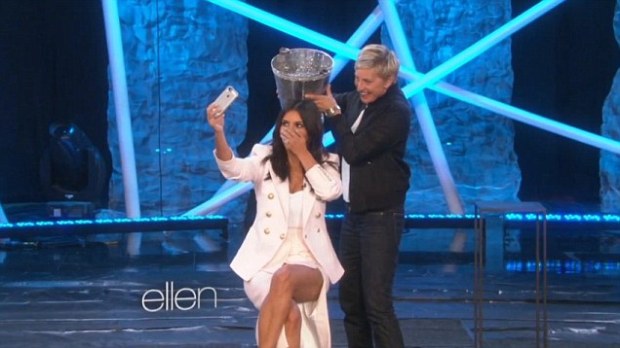 These two measures are trying to make it easier to borrow (boost loan supply) in order to boost loan demand. The more companies borrow, the more they will expand, invest and hire; helping economic growth.

However, you can boost supply as much as you like but that doesn’t necessary mean demand will increase. While fundamental issues remain in the region, the confidence required for firms to borrow more is lacking. Put another way – you can put out as many cream cakes as you’d like, but if people aren’t hungry, they aren’t going to eat.

ECB President Mario Draghi has been highly effective with his words alone – moving markets with speeches and little action. However, by doing so he has also set the bar high and expectations for action are becoming the norm. With France and German data disappointing (the engine of Europe), the pressure is building.

Europe needs to address its imbalances and integrate closer in order to be able to enact policies that will affect the region more consistently. Secondly, there needs to be greater incentive for investment. Thirdly, the obstacles to buying government bonds (in a more traditional form of stimulus) must be overcome. 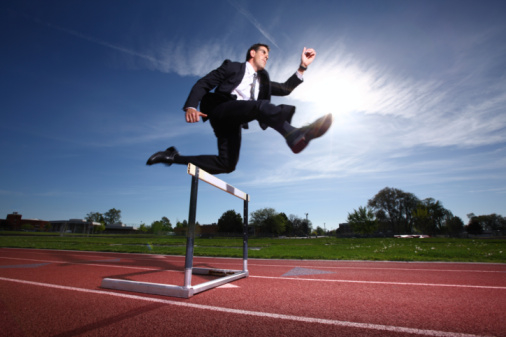 Europe has become a ‘binary trade’ – one with two vastly different outcomes. Either the region could deteriorate, or a significant amount of support given that could rocket markets.

Be wary of low quality and overcrowded investments that investors rushed into to capture returns are those they will quickly exit when sentiment turns. Instead focus on companies with strong balance sheets and cash flow that can weather the storm and remember – it’s not where a company is headquartered but where it sells its products. 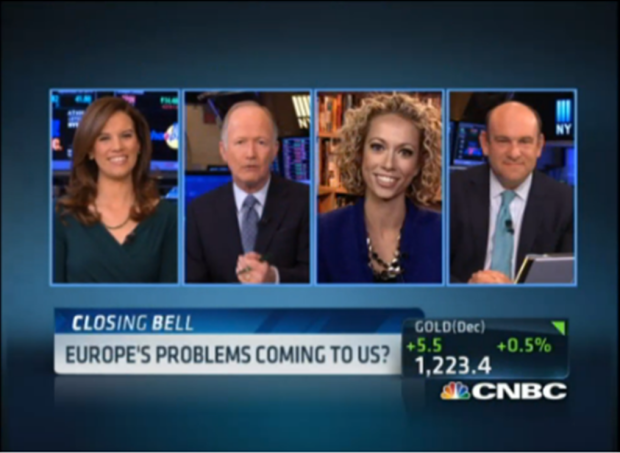 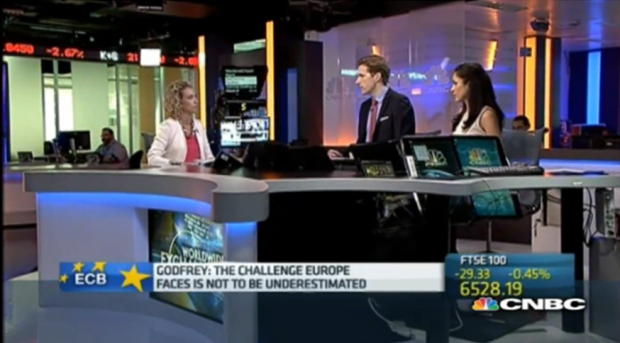